PAUL RENDELL, also known as ’Dartmoor Paul’, was born in Plymouth and became enthusiastic about Dartmoor from an early age after being taken on numerous outings by his parents. Burrator and Sheepstor were two of the favourite places they went as a family.

Very early he found he was fascinated by the moor’s industrial archaeology and its wildlife. Because he was dyslexic his schooldays were not very easy for him but he struggled on until school leaving age.

After leaving school, Paul trained as a chef and worked in a number of establishments within the Plymouth area, as well as some on Dartmoor. 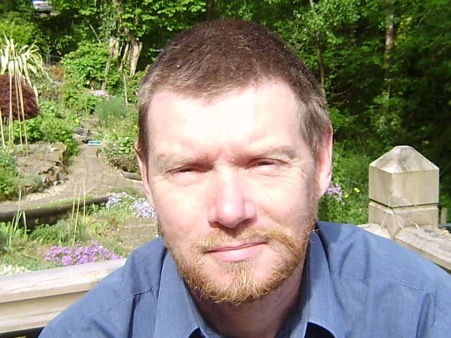 Later on he became the Head Gardener at Devonport Dockyard and for stayed there several years but his love for Dartmoor led him to look for work away from the city. His boyhood explorations had already provided him with a knowledge of the moor that only a few possess and his interest led to a second job: leading guided walks and giving talks. Through sheer grit and determination he became a full-time professional guide; this in turn has enabled him to introduce countless people to the delights of walking on Dartmoor and throughout the West Country.

As a keen local historian, Paul has written many articles for newspapers and magazines and wrote his first book, called ‘Exploring the Lower Walkham Valley’. In 1991 he founded the ‘Dartmoor News’, a bi monthly magazine which he still edits today.

Paul is frequently out and about gathering information on matters relating to Dartmoor. For a number of years he was the Conservation Officer for the Dartmoor Preservation Association. In 2011 he started working for the Dartmoor Pony Heritage Trust leading walks and doing conservation work at Bellever near Postbridge. Paul has now been a Dartmoor National Park Guide for over 21 years, and is now a member of the Moorland Guides. 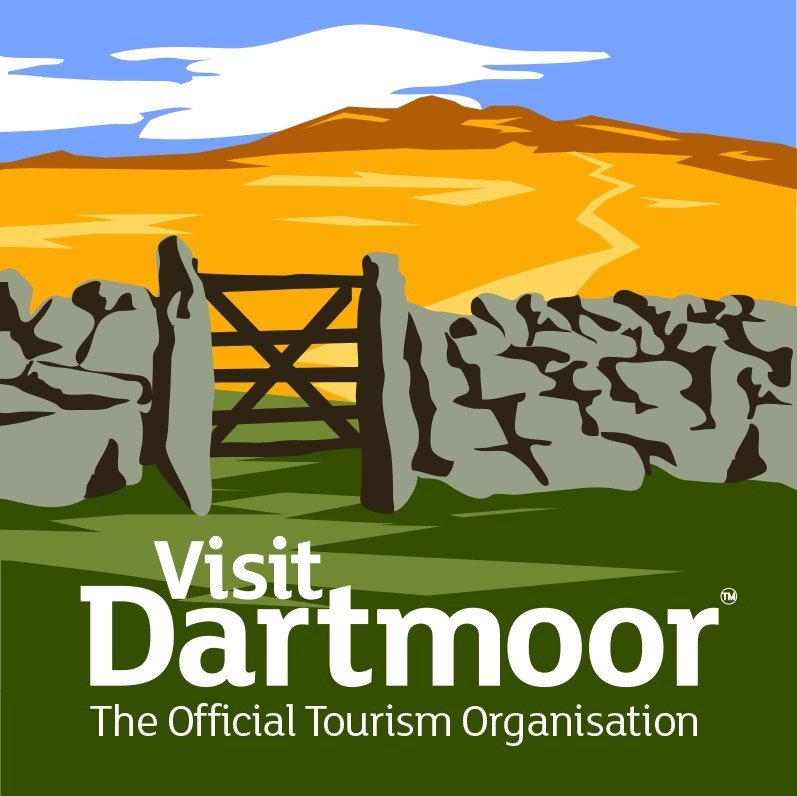 He loves taking photographs and many of his pictures can be found on Christmas cards, postcards, calendars and in magazines. In his spare time he collects old picture postcards, listens to music and exploring the countryside.

Paul has written three books, ‘Exploring the Lower Walkham Valley’, ‘Exploring the Burrator Area’ and ‘Okehampton Through Time’ was published in May 2011. He is working on his next book ‘Ghostly Dartmoor’.

Today he lives in Okehampton with his partner Pauline Greenwood.